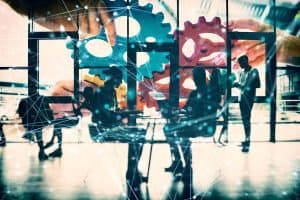 Jung postulated that we primarily do two things with our minds when we are awake – we alternate between taking in information or Perceiving, and evaluating that information or Judging. Jung named two psychological processes or ‘functions’ for Perceiving – Sensing (S) and Intuition (N) and two processes for Judging – Thinking (T) and Feeling (F). We focus our Perception and our Judgment toward the world outside of us as we Extravert (e) and the world inside of us as we Introvert (i).

We use all four psychological functions in Extraverted and Introverted ways, yielding eight Mental Functions, or perspectives, known as the ‘Function-Attitudes’ (or Mental Processes or Cognitive Processes). We exchange our mental energy all day long between Perceiving and Judging, in our outside world and inside world, as we engage the eight Mental Functions of Type.

Psychological Type theory was popularized through the well-known Myers-Briggs Type Indicator. Isabel Myers, the creator of the MBTI Assessment, enhanced Jung’s theory with her 16 Type Codes that point to underlying complex information about how we theoretically use and develop the mental processes. MBTI Type opens the door to the core of Jungian Psychological Type and the dynamic pattern of how our minds move from function to function.

Type Dynamics and the Hierarchy of Functions 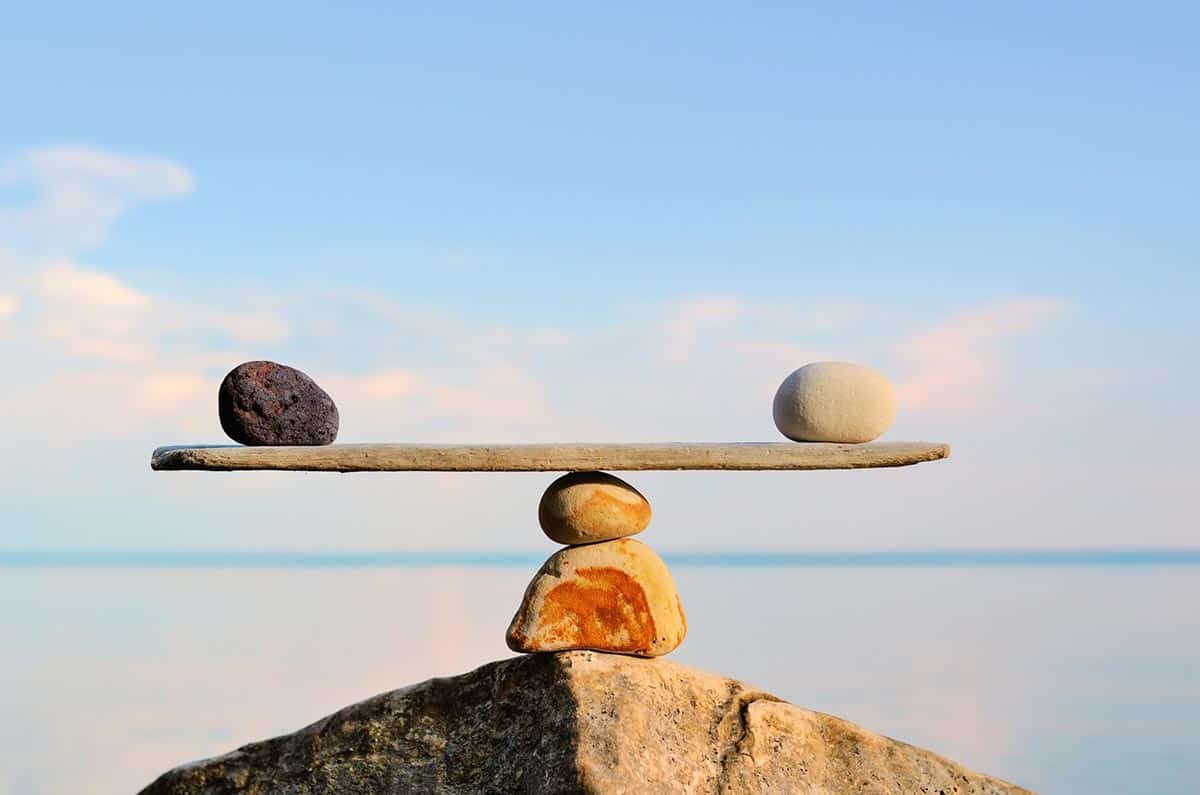 Jung’s four functions of Sensing, Intuition, Thinking and Feeling, when used in the outside (e) and inside (i) worlds, take on very different forms. When a function is used in the outside world, it is objective and carries with it the fast and active energy of Extraversion. When a function is used in the inner world, it is subjective, known only to the person engaging the function and appears to carry with it slower, more deliberate, energy.

Functions in the Dominant or leading role, possess unique gifts, blind spots, and contributions that manifest in the workplace. The Dominant Functions take on different perspectives and seek information around a “central question.”  The unique properties of each of the Dominant Functions are highlighted in our Eight Jungian Function Image Metaphor Card Sets.

[ESTP / ESFP] Extraverted Sensing (Se) – Perception in the outer world that gathers data by way of the five senses in the present to direct the next move. Asks: What is coming my way and what action will I take?

[ISTJ / ISFJ] Introverted Sensing (Si) – Perception in the inner world that gathers data through reviewing or “re-living” relevant sensory experiences from the past, to understand and differentiate that from the current situation. Asks: How are my stored experiences informing me about the present?

[ENTP / ENFP] Extraverted Intuition (Ne) – Perception in the outer world that gathers information by connecting the dots between disparate data to brainstorm ideas and possibilities that catalyze forward movement.  Asks: What patterns are emerging and what do they mean?

[INTJ / INFJ] Introverted Intuition (Ni) – Perception in the inner subjective world that gathers information by way of the unconscious; “sees” the bigger picture, the essence of things and potential for transformation in the “mind’s eye.”  Asks: How are my insights shifting my perspective?

[ESTJ / ENTJ] Extraverted Thinking (Te) – Judgment in the outer world that seeks to evaluate information through applying logic, in order to organize and systematize the task for maximum effectiveness.  Asks: What is the most clear-cut and efficient course of action?

[ISTP / INTP] Introverted Thinking (Ti) – Judgment in the inner subjective world that searches for answers by categorizing, analyzing and giving order to data through applying subjective frameworks – to see if something fits into the mental model.  Asks: What is the most precise and refined answer?

[ESFJ / ENFJ] Extraverted Feeling (Fe) – Judgment in the outer world that evaluates situations by pinpointing the values of a group in order to facilitate and accommodate others in the most appropriate way. Asks: What is the most harmonious decision?

[ISFP / INFP] Introverted Feeling (Fi) – Judgment in the inner subjective world that seeks to decide based on a set of ingrained values; seeks the answer that maintains congruence of values with the outer situation. Asks: Will this decision sustain who I am?

Jung hypothesized that if we are supported in our Type by our environment – our family of origin, context, surroundings, jobs, etc. we will naturally progress from comfort with our Dominant and Auxiliary through the first stages of life, to developing our less preferred functions, the Auxiliary, Tertiary and Inferior Functions as we age.

The Dominant (or leading) Function is the first Mental Function in the Type Hierarchy of each of the 16 Types; it appears as one of two middle letters of the Type Code and is the function that guides the personality, giving it direction – like the captain of a ship guiding the way. The Dominant Function defines the manner in which we most comfortably adapt to the world; we rely on it the most to guide us through life’s situations, especially during the first half of life.

The second function in the type code hierarchy is the Auxiliary (or supporting) Function. It is represented by the middle letter in the Type Code that is opposite the Dominant. The Auxiliary Function guides the Dominant Function by providing it with the opposite perspective, as if to say – look, this is what you have forgotten to consider! The Auxiliary provides balance for the Dominant in both how we process information and how we use our energy.

The Fourth or Inferior Function

The Inferior Function (also known as the fourth function) is opposite the Dominant Function on the same dichotomy and is in the opposite attitude of the Dominant.

We have a harder time accessing, using and becoming comfortable with this function than we do with the other three Mental Functions in our Type Hierarchy. The Inferior Function can be the most problematic of the functions in our Type Code as it is inherently contradictory to the Dominant. The Inferior Function’s purpose is to provide us with an entirely different perspective from our Dominant. It provides us with an ability to tap into the world of the unconscious.

Copyright© 2020 The People Skills Group. All Rights Reserved. | Website development by A Mix of Pixels.
MBTI®, Myers-Briggs, Myers-Briggs Type Indicator and the MBTI® logo are trademarks or registered trademarks of the MBTI Trust, Inc., in the United States and other countries.
Back To Top
×